Around 7.7 million tonnes of green coffee beans are produced annually across 10.5 million hectares in over 50 countries.

Most coffee – around 85% of the world’s total - is produced in South and Central America. Around 85% of this is “Arabica”. Of the remaining total, 10% is now produced in Asia and 5% Africa. In these regions, “Robusta” is more widespread. Biggest single producer is Brazil with 2.2 million tonnes across 2.3 million ha. Vietnam, Indonesia and Colombia are the next largest, producing between 0.6 – 1.0 million tonnes each across a total combined area of 2.6 million ha. 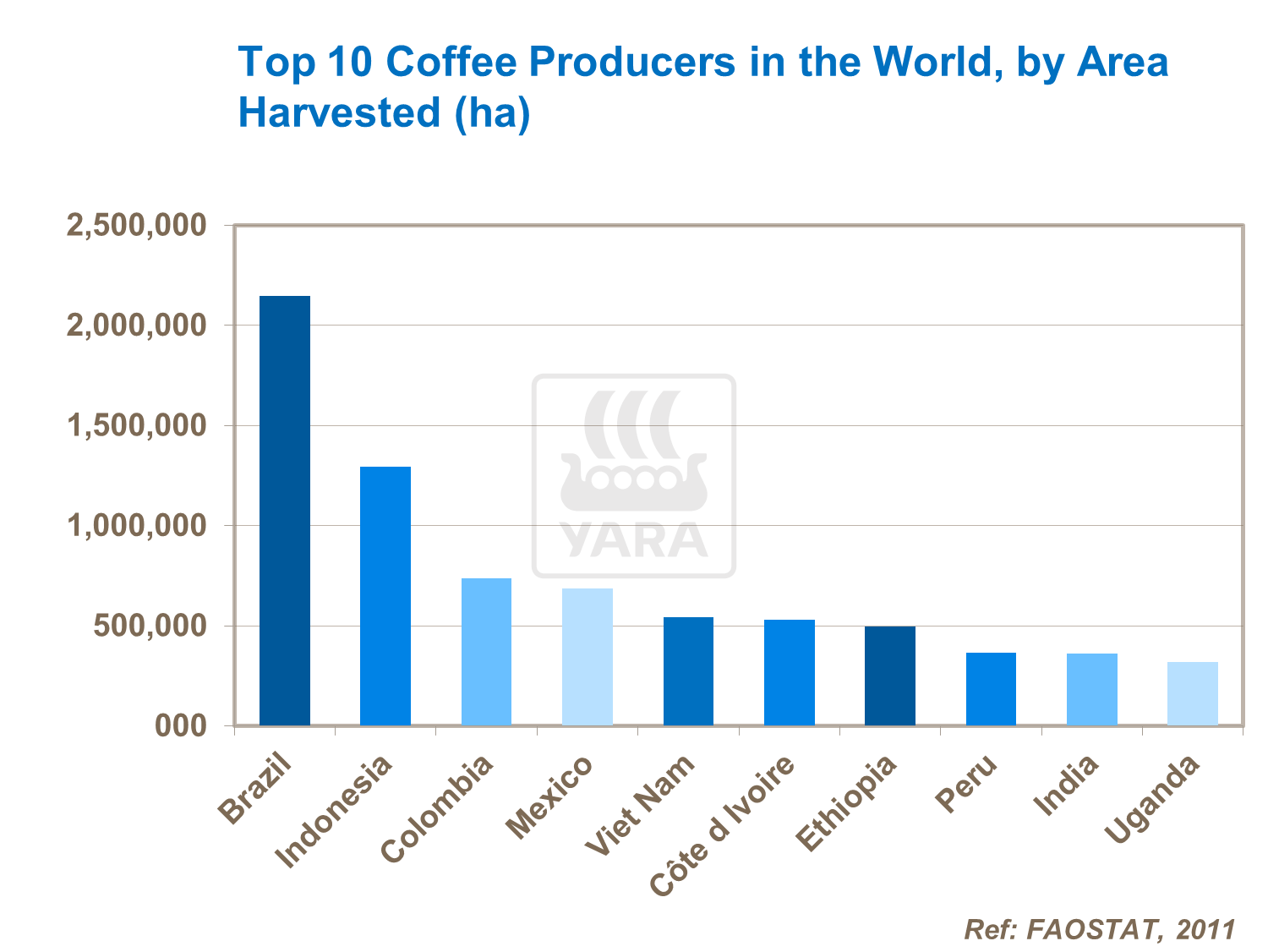 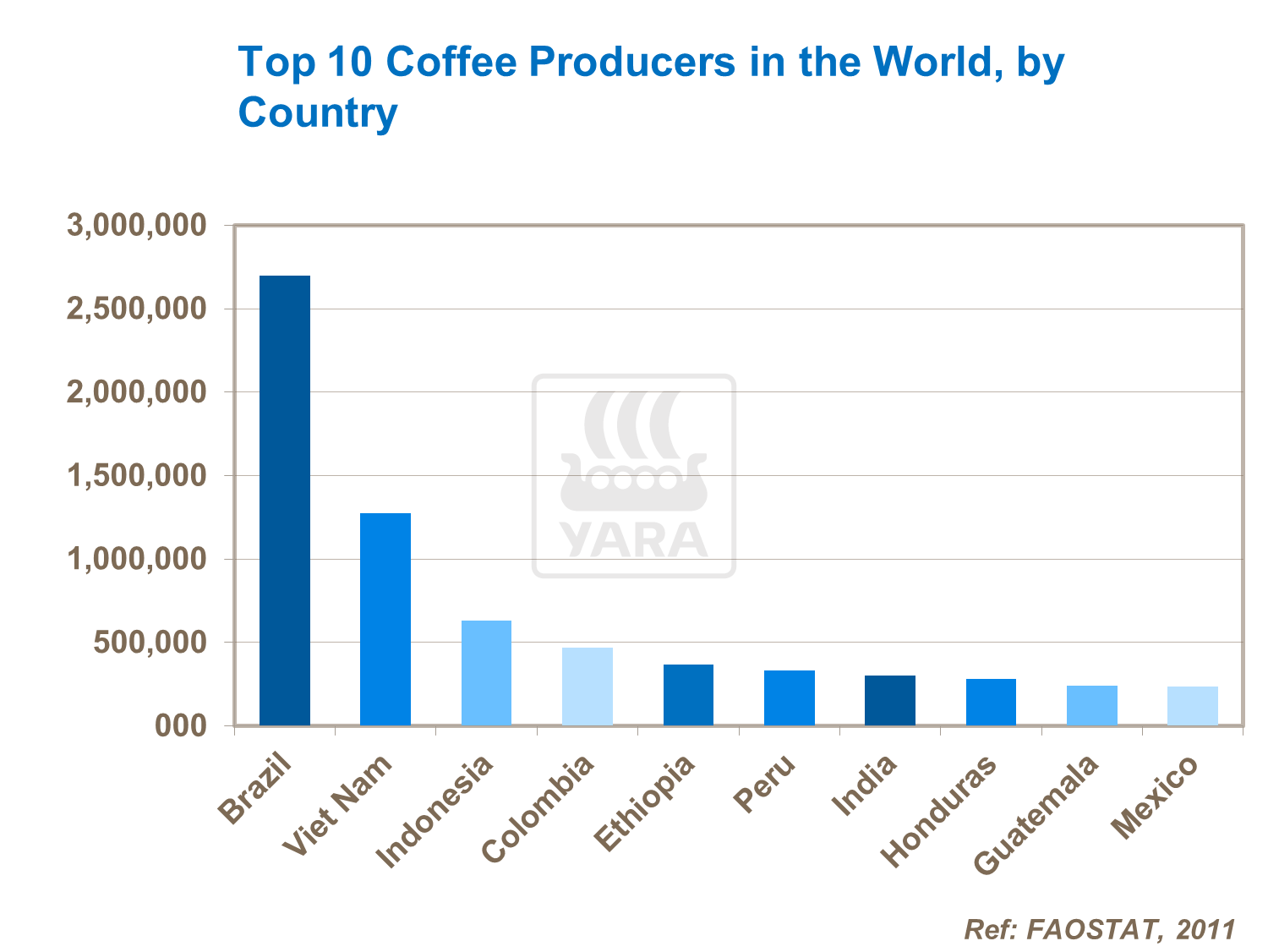 Brazil is the largest exporter with 29% of all exports. Vietnam and Colombia are also major exporters with 16 and 11% of the world’s total exports respectively.

Arabica coffee is distinguished as ‘Brazilian Naturals’ and ‘Milds’, such as ‘Colombian Mild’. A smaller percentage (around 20%) of the Arabica coffee from Colombia, Costa Rica and Guatemala is sold as ‘gourmet type’. 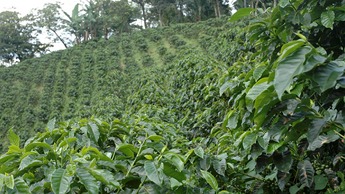